Modern environmentalism and neo-classical economics have more in common than is often thought, but the commonalities too often cloud how markets and the environment can be productively linked. The commonalities include a focus on equilibrium systems and on the inability of humans to integrate into those systems. Unfortunately, both are inconsistent with the reality of how natural systems and market systems work and how the two might be integrated. This essay provides a way of reconciling environmentalism and markets by building on the importance of property rights, markets, and prices—free market environmentalism—as an alternative to command-and-control environmental regulations.
Environmentalists and economists generally call for regulation of human action on the grounds that humans disrupt nature without being held accountable for their actions. In the vernacular of economics, externalities are pervasive. For example, human deforestation is a disruptive force to ecosystem stability while naturally caused forest fires are part of natural succession. Similarly, decaying vegetation is a natural part of the carbon cycle, but burning wood or coal is an unnatural cause of global warming. When the production of steel emits smoke into the air and the producer pays nothing for the use of air as a disposal dump, too much steel and too little clear air will be produced. In other words, humans are destroying the environment and governmental regulation is necessary to correct market failures.
My argument here is that the focus of ecology and economics on externalities misses the important connection between humans and nature, namely property rights and prices as a way of encouraging environmental stewardship. The alternative is known as free market environmentalism. It builds on teachings of Nobel laureates Friedrich Hayek and Ronald Coase … 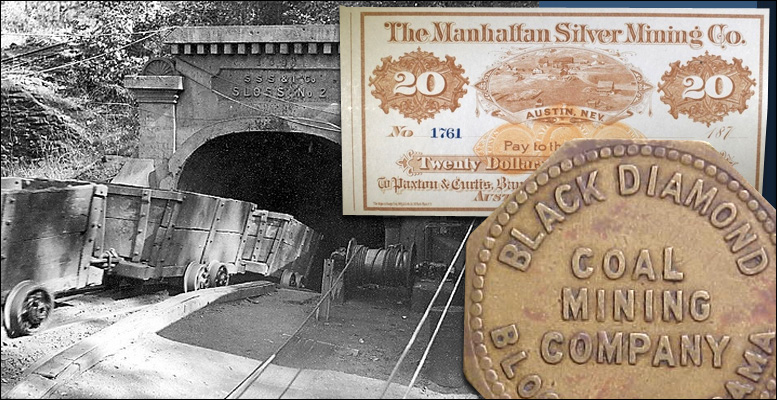