The wisdom that people lose their freedom as soon as words begin to lose their meaning can easily be traced back at least to Confucius (551-479BC) or Aristotle (384-322BC). About 2,000 years later among many other thinkers, it was Thomas Hobbes (1588-1679) who observed that reality becomes intelligible only through clear and uncorrupted words, and that the direct cause of most political discords and other disagreements is the “anarchy of meanings”. However, more or less another 225 years later it was George Orwell (1903-1950) who brought this dilemma to a point by bluntly forewarning that “if thought corrupts language, language can also corrupt thought”. It is especially the intentional work of weakening the clear meaning of words that consequently will render open common terms, groups of words or phrases to all forms of ‘Semantic Traps’. According to Orwell

political language over time developed into something that seems “designed to make lies sound truthful and murder respectable, and to give an appearance of solidity to pure wind”.

And yet, no more than gradually, we begin to comprehend that ‘fake news’ or the intentional alteration of the meaning of words not only have grave political implications for a democracy grounded on the Rule of Law. They also critically jeopardize the sovereignty of citizens and their trust in democratic institutions.

For example, one of the most obvious Semantic Traps is the word social, which has been transformed over the past 150 years from its clear meaning of civil or society-related to a sort of exhortation for rationalist morals intended to displace traditional morals. Today, the term increasingly supplants the word ‘good’ as a designation of what is morally right. Countless different word combinations or nouns qualified by the adjective ‘social’, such as Social Justice, Social Democracy, Social Medicine, Social Policy, or Social Contract, for the most part not only have rarely seen a clear definition. These word groups often disguise their real meaning and unmistakably carry collectivist undertones often associated with envy, guilt or even retaliation. Time and again, these terms also bear strong resentments against individual freedom, private property or the market economy in general.

It is worth mentioning here that in his review of F.A.von Hayek’s ‘The Road to Serfdom, Orwell emphatically embraced Hayek’s analysis of Socialism and yet naively slipped into an obvious semantic trap. By claiming that if Socialism is only infused with democracy and is magically transformed and guided by benevolent and selfless people into a Social Democracy, Orwell thought the drift towards the tyranny of collectivism can be avoided. However, as Hayek clearly demonstrated in his famous book, Socialism inevitably leads to despotism by bringing the whole of life under the control of the state and thus transferring power to an inner circle of unelected bureaucrats who implement their own ideas at the expense of the very people they claim to represent.

Almost 80 years have passed since F.A.von Hayek made this prediction, and he has been proven right. Accordingly, we have drifted more and more towards Socialism and government rule by an unelected managerial elite, all under the banner of the popular opinion of a Social Democracy and its demand for ever more state regimentation.

Another classic Semantic Trap is the hijacking of the conversant term liberal. According to Joseph A. Schumpeter, liberal meant “being free” and only after the Age of Enlightenment the term was used to identify a vibrant political philosophy and scholarly movement that embraced such central humanistic topics as individual freedom, private property, self-responsibility, the Rule of Law or human dignity. However, mainly in the United States at least since the 1930s, liberal has metamorphosed into meaning the exact opposite. During Franklin D. Roosevelt’s New Deal the term quickly came to denote something closer to the content of public policy perspectives, which insist that an ever-growing, invasive central government must take on a paternalist and controlling role in society. Consequently, in today’s US political landscape being liberal indicates that one pretends to be progressive and favors all stripes of Socialism. And even worse, currently the term suggests that supporting individual liberty, an open society or free markets is not only regressive. Being liberal is also widely discredited as anti-social behavior and almost considered unfair.

Environmental Policy is yet another subject badly riddled with Semantic Traps. Based on the rather naive assumption of a perfectly balanced and static ecological system, Environmental Policy is not only loaded with all sorts of conjectures, it also ignores reality by omitting the perpetual presence of the unconsciously intervening humans. Unlike this rather innocent statement, our environment is dynamic, never constant in form, structure, or proportion, but changes at every scale of time and space. The politically motivated alteration of the current climate debate from Global Warming to Climate Change is living proof of a widespread Semantic Trap.

Scientists distinguish clearly between the two, referring to the former as a long-term trend in global temperatures that can be measured and the latter as more general changes such as precipitation, humidity, or droughts that are impossible to aggregate. Although researchers might debate the most suitable way to measure global temperature, only after a scientific measurement technique is specified, they can gather data to determine whether the earth is warming. However, around the beginning of the new millennium, the slogan Global Warming was intentionally dropped in favor of Climate Change. This alarming phrase has since taken on a nearly religious tone and thus shifted the important consideration away from proven scientific methodology where hypotheses can be refuted. As a consequence, Global Warming lost its relevance in political debates and changed from exact measurements to arbitrary uncertainties paired with often terrifying yet unscientific statements. Once again, political language outmaneuvered science by giving to Climate Change “an appearance of solidity to pure wind”.

Other popular traps in environmental policy debates are The New Deal for Nature, Biodiversity or Sustainability. Due to their obscurity these terms have become utterly meaningless and hazardous. The blurred concept of Biodiversity is mostly used by governments to justify centrally directed resource management policies on the grounds that the ecological goal is to optimize or maximize the diversity of species. The term Sustainability on the other hand, emanates from narrow biological models and is not much more than an ambiguous and immeasurable objective that can be interpreted at will. We can talk about a sustained yield of lumber or wildlife, even a maximum sustained yield. However, taking the term out of the biological stock-flow context will render it empty. With regard to a trade-off between carbon levels and global temperatures, there is no way to determine what the optimal trade-off might be or to specify a sustainable level of carbon in the atmosphere. Trying to add credibility and responsibility to their actions and programs, environmental groups, government agencies or even whole nations are busy to label everything from coffee harvests, printer cartridges, or electric cars and buildings as sustainable by giving their agendas an “appearance of solidity to pure wind.” The newly imposed status of a New Normal (whatever that may be) could be the beginning.

*This text is based on an earlier and longer version that was co-authored with Terry L. Anderson 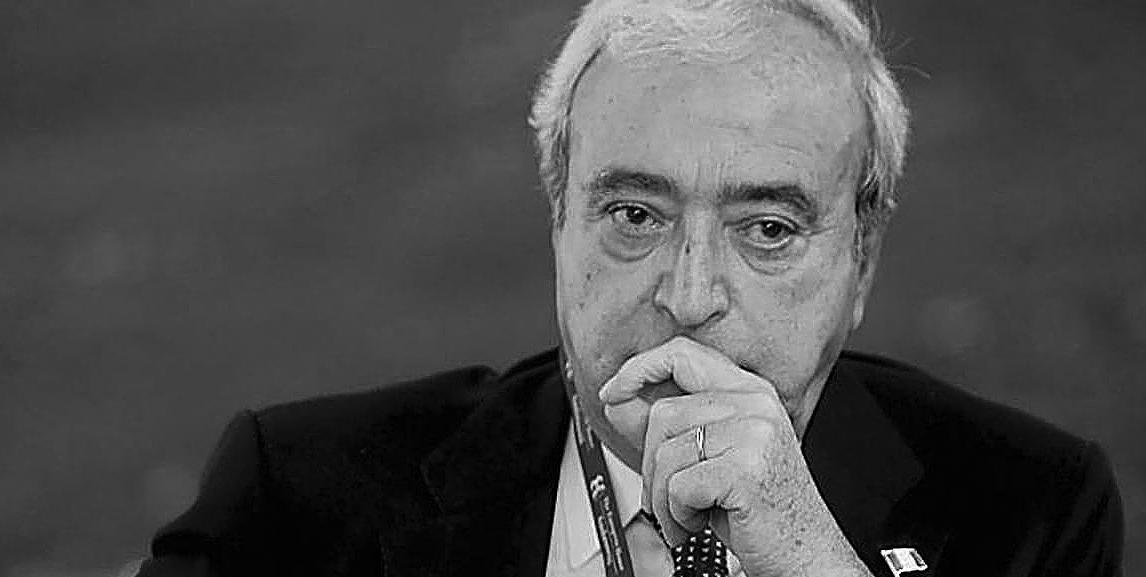 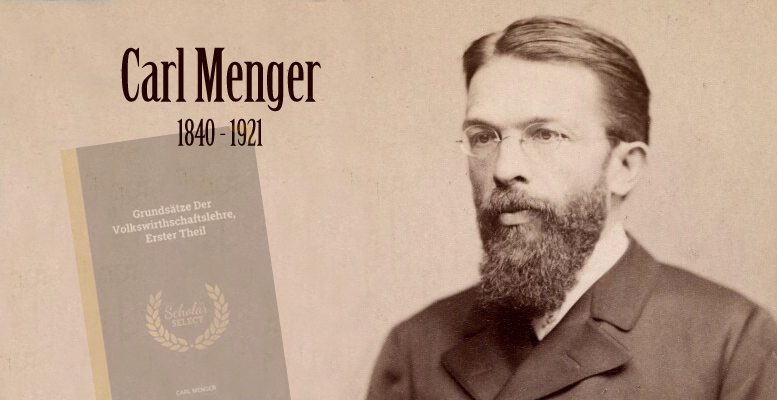 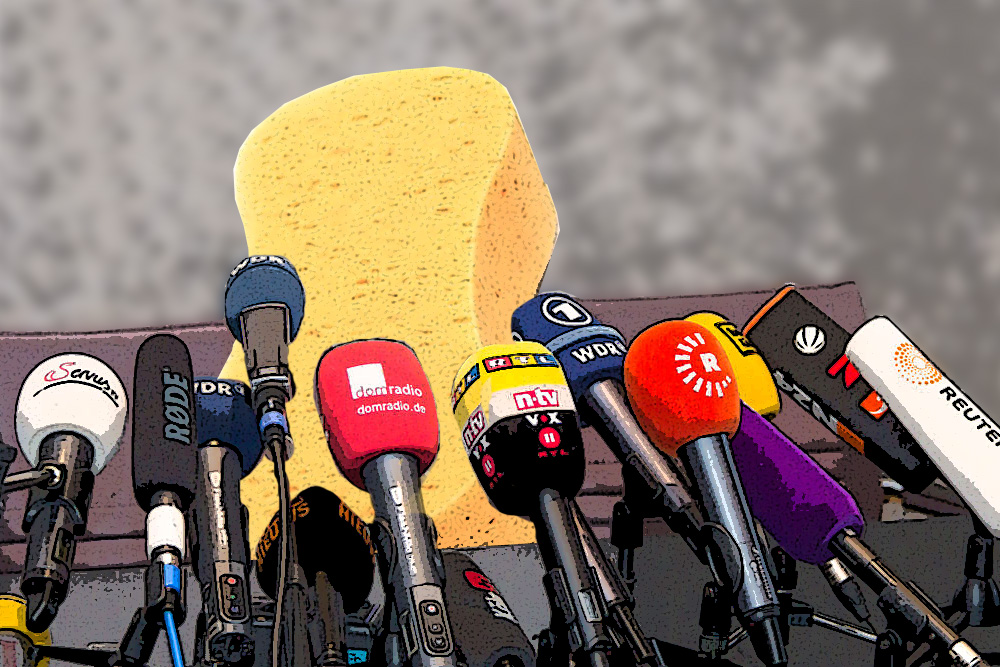