“Trusting Politicians with Our Money is like Leaving a Cat in Charge of a Cream Jug”. The ever present political desire for more and cheaper money is a fact which monetary authorities have never been able to resist. Not only contradicts history the naïve belief that governments have given us a safer money than we would have had without their claiming a monopoly to issuing it. This exclusive right has also its origin apparently not in any benefit it secures for citizens but simply in the aspiration to enhance the coercive powers of governments. Moreover, it is doubtful whether it has ever done anybody any good except to the rulers and their favorites.

ECAEF invites papers on this topic which meet the following requirements:

2: Entries may not exceed 12 pages; 1.5 spacing; left/right margins no less then 1 inch; full bibliography and a 1/2 page summary (abstract) must be included.

3: Entries must be submitted in English in electronic form (PDF) to krl@ecaef.li and must include an abbreviated CV, featuring DoB, education, and current position

5. It is mandatory that all prize winners participate in the award ceremony in Vaduz Prizes are not transferable and will be awarded on the basis of originality, grasp of subject, and the logical consistence of the argument.

Essays will be judged by an international jury and the winners will be invited to present their papers at a special event in Vaduz, Principality of Liechtenstein, on February 2, 2015. First Prize €4,000 – Second Prize €3,000 – Third Prize €2,000. 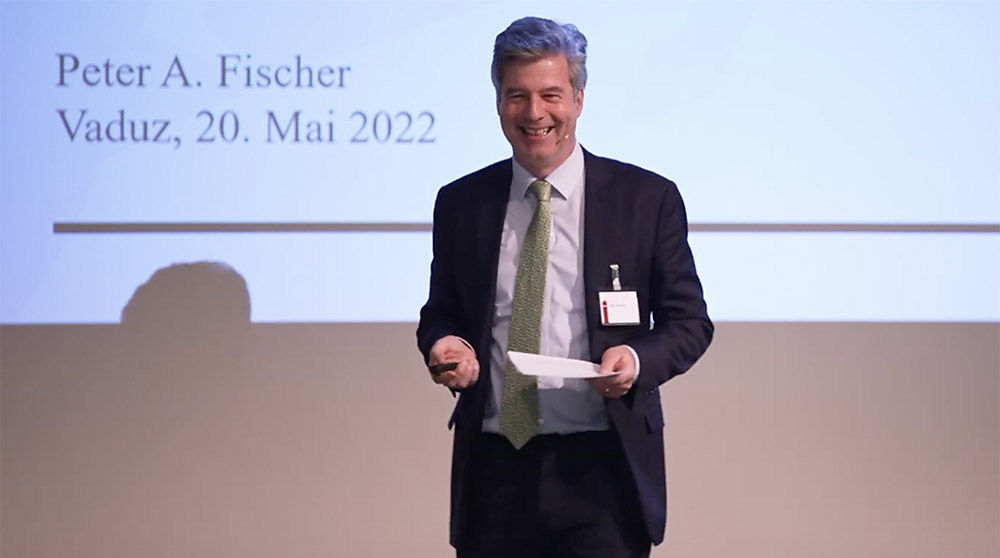 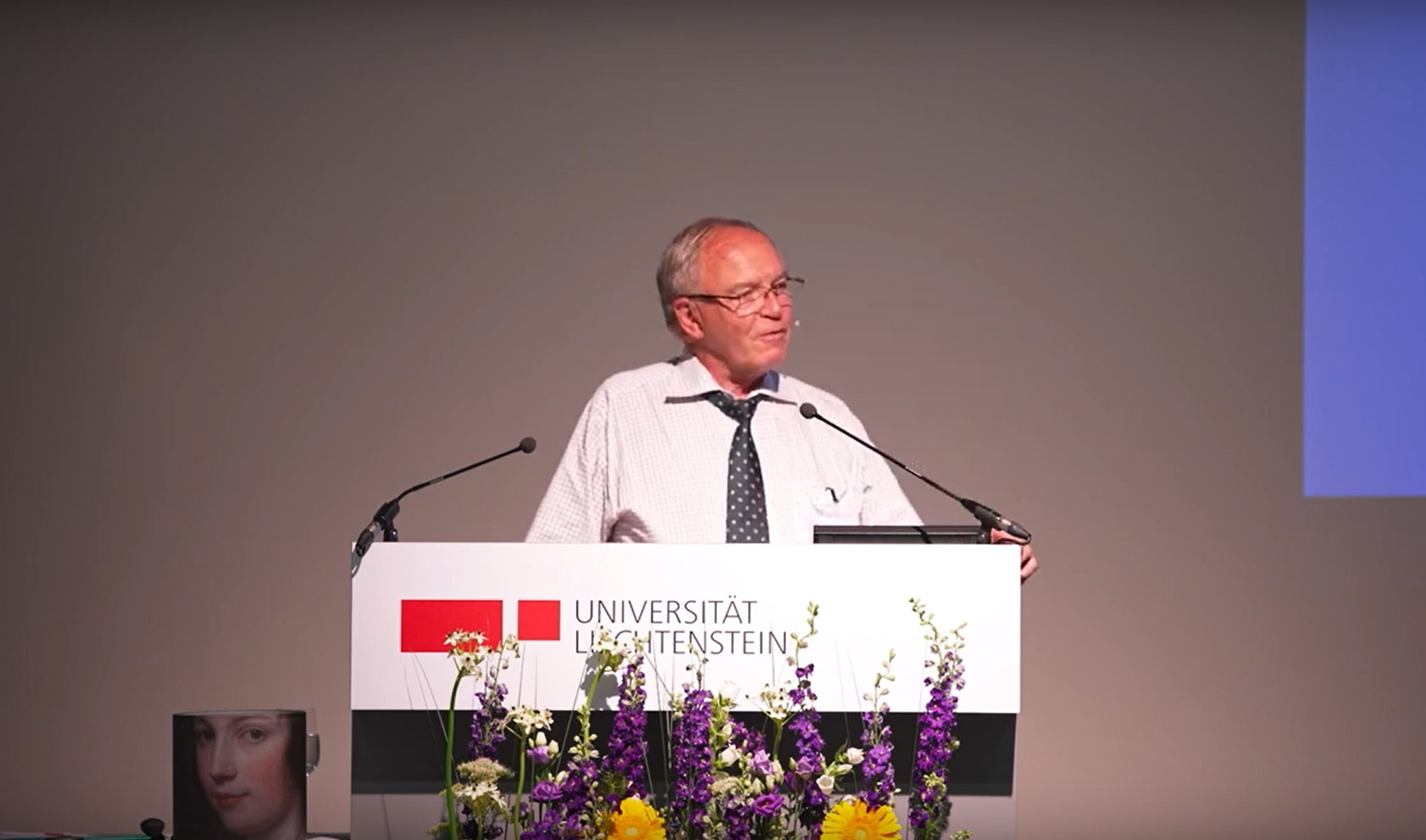