Beyond the Ukraine War

Beyond the Ukraine War | Whatever the outcome of the war in Ukraine, eventually the West, and especially Europe, will have to learn to live with Russia, finding a path forward based on mutual respect.

An unfortunate fate has befallen Ukraine. On one hand, it has become a bargaining chip in a larger security confrontation between Russia and NATO. On the other, the Kremlin considers the country an essential part of Russian identity.

Now, Russian troops have invaded Ukraine. The outcome of this conflict remains uncertain. The Ukrainians’ bravery in their resistance deserves our admiration and support, and we must acknowledge that Russia’s aggression has had a unifying effect on Western and Central Europe. Still, it is necessary to analyze the situation with a cool head and look beyond the war.

The dominant view in the West is that the blame lies with Russian President Vladimir Putin’s megalomania and hunger for power. There is even widespread speculation that he has gone mad. But this may not be the case, since it appears that the broader Russian public still shares President Putin’s views

In Russia, the official narrative is that NATO – in reality, a defensive alliance – is acting aggressively. The regime offers the bombing of Belgrade in the 1990s as an example that the North Atlantic alliance frequently behaves this way. Russia worries about the security of its long borders, which stretch thousands of miles, as well as about foreign intervention in its internal affairs. In Russia, Western culture and some of its values are widely considered decadent. Russia wants to avoid being forced to apply the West’s systems.

This is important to understand. There is an attitude in the West that the best way to live with Russia is to change it, to have it implement Western standards of governance and values. This is a dangerous preconception: it is arrogant and strengthens Russian assertiveness. Another view is that a change in Russian leadership would be advantageous and allow for a better relationship. This may also be a shortsighted misconception.

Living with Russia – Beyond the Ukraine War

Taking a neutral view, we can see revisionist behavior on the Russian side, justified by the pretext of national security. On the Western side, we can see a missionary-like drive to enforce certain “values” that might not be accepted by the Russian people.

What can be done in the short and long term? Certainly, the bloodshed in Ukraine has to be stopped without Ukrainian capitulation. Terms need to be carved out. Most European countries have acted decisively, although some, such as Germany, were very late in doing so. They are supporting Kyiv’s defense and President Zelenskiy, and putting pressure on Russia. Finally, the long-ignored need to improve European defense has become obvious.

We hope that Europe’s new assertiveness will prevail, allowing it to negotiate with Russia as an equal. This could also help Ukraine …

Continue reading ->
Beyond the Ukraine War 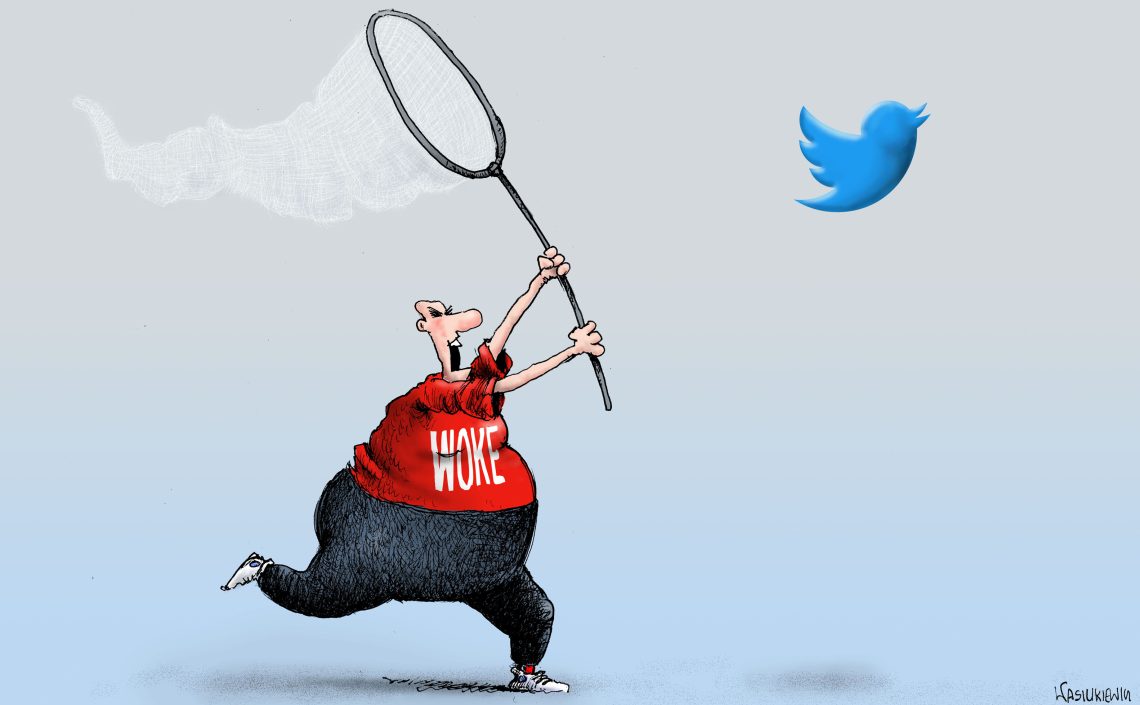 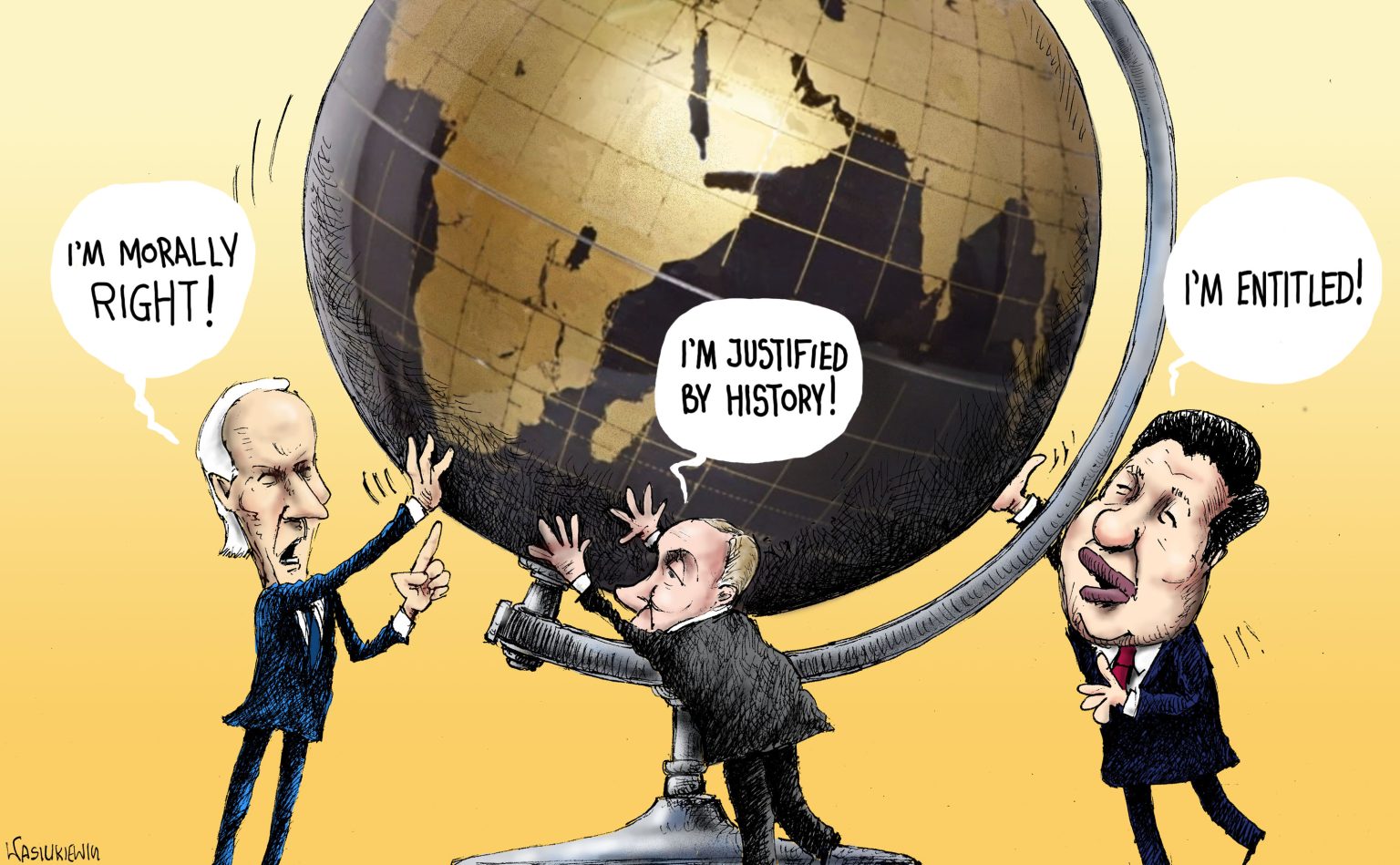 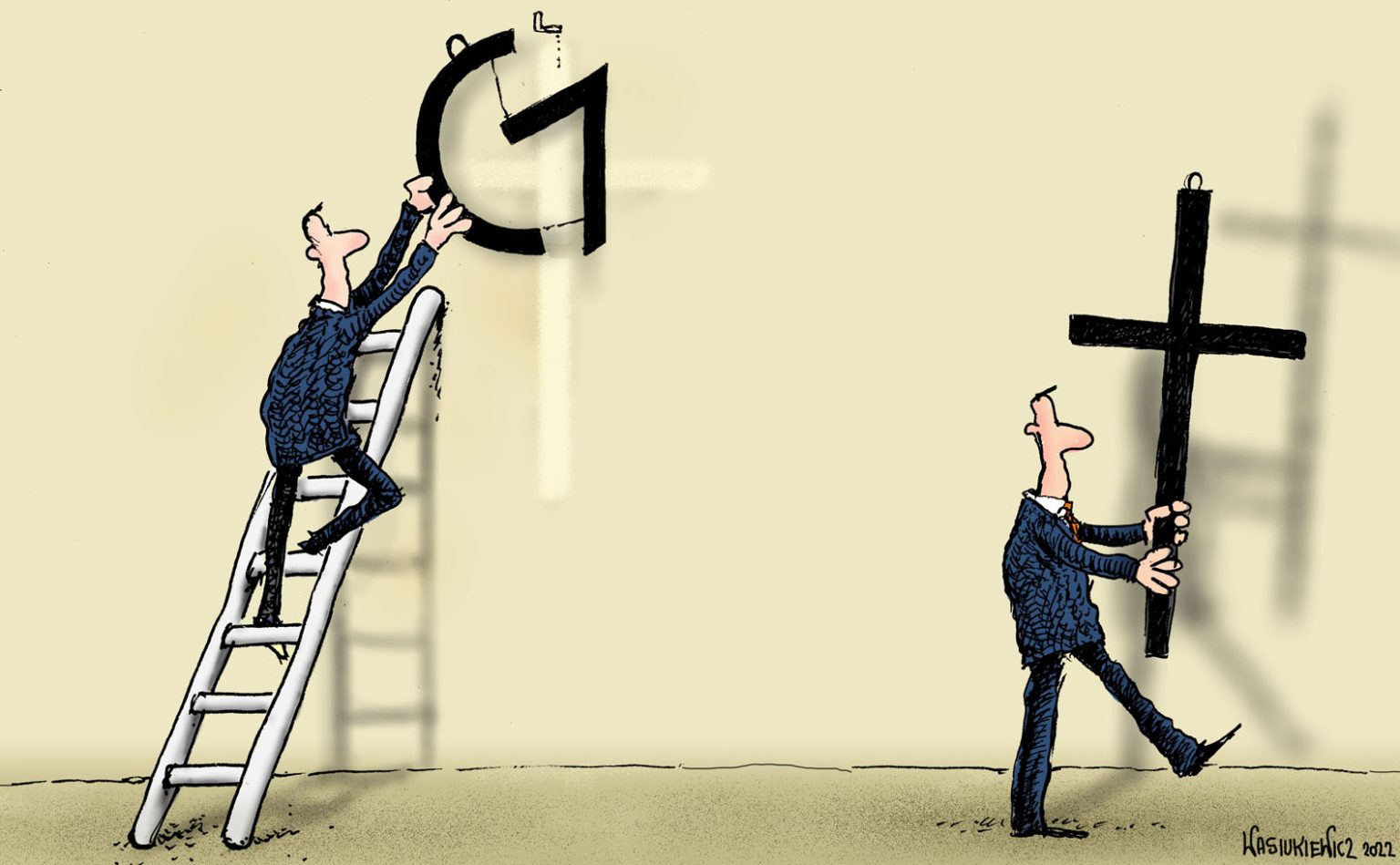